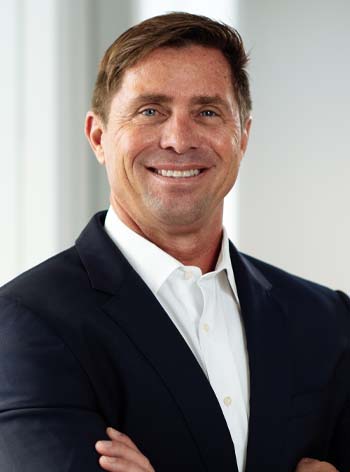 Sean has more than 20 years of experience in the securities industry. After getting his start with a boutique investment firm in St. Pete, he moved to Raymond James in 2000, joining Bob Shuck’s practice. Bob and Sean specialized in working with high-net-worth professionals including entrepreneurs, physicians, attorneys, and hard-working families in the Tampa Bay community.

After Bob retired in 2011, Sean formed Goodrich Wealth Planning. Recognizing the importance of the team approach and providing the highest level of service to all of their clients, Sean partnered with Peter Pastman in 2013. Goodrich Wealth Planning joined the independent division of Raymond James, opening up their new office in downtown St. Petersburg in 2018. Sean and Peter continue to work with clients in the distribution phase of their financial lives, but they’ve also made an effort to engage/educate the next generation of investors.

Sean believes in giving back to his community, especially when it involves disadvantaged children. Sean serves on the board of directors for the Morean Arts Center, and Brookwood of Florida. He previously served on the board of Big Brothers/Big Sisters of Pinellas, and Girl’s Inc. Sean is a lifelong resident of St. Petersburg, Florida. He played baseball for St. Pete Junior College, and then received his Bachelor’s Degree in Finance from the University of South Florida. He followed that with his Master’s in Business Administration from the University of Tampa. Sean also attained the Certified Financial Planner™ professional certification in 2012.

When Sean isn’t working with clients or giving back to his community, you’ll likely find him playing beach volleyball along Northshore, or competing in some type of physical challenge. Sean’s happiest when he’s spending time with his family, especially his new granddaughter, Arrow.

in the U.S., which it awards to individuals who successfully complete CFP Board’s initial and ongoing certification requirements.

Prev Bio
Next Bio
Our Team 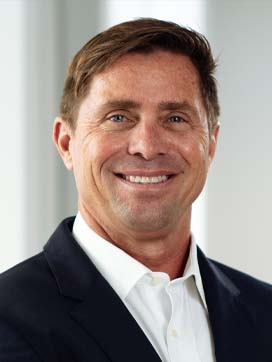 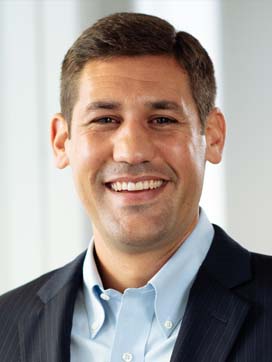 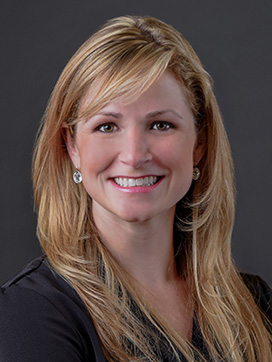 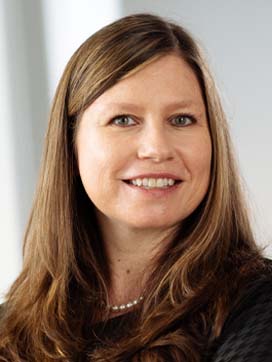 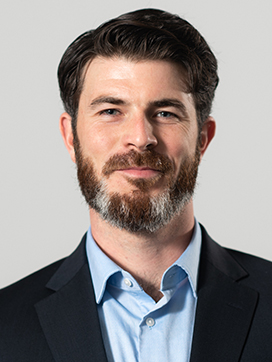